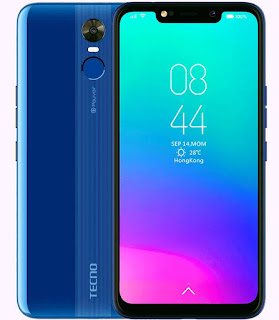 The Tecno Pouvoir 3 sports a Huge 6.2 inches IPS LCD display with a 720 x 1500 screen resolution. This leaves the display with a total pixel density of 268 PPI. The 720p is not that good but it operates well. The viewing angles are terrible especially in direct sunlight but when you’re indoors, it’s perfect.
The huge 6.2 inches display is also very useful when it comes to watching movies or mobile gaming. Every youtube fan wants that huge display for the best experience, however, the clarity is a challenge. If you’re coming from a phone with a higher screen resolution, the display on the Pouvoir 3 will look a bit ugly and dull.
The phone also features a notch at the top which can be annoying to some users but it has its advantages. The notch means that you can have the front LED flash. 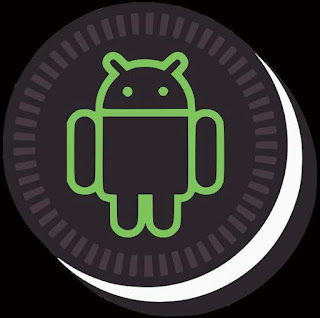 The Tecno Pouvoir 3 runs on Android 8.1 out of the box with the HIOS 4.1 launcher. Android 9.0 would have been better but I think Tecno might offer an update for the smartphone.
The phone runs on a Mediatek MT6739WA chipset and a Quad-core 1.3 GHz Cortex-A53 CPU. This combination is then paired with a PowerVR GE8100 GPU.
The chipset on the Pouvoir 3 is not that powerful. It will however work for basic smartphone use and light gaming. The GPU is also not the best choice if you’re looking to do some heavy gaming. Bad news for the PUBG gaming, you can’t run the game in full display settings on this phone. I think that is obvious.

The Tecno Pouvoir 3 ships with 2 GB of RAM and 32 GB of internal storage. It also features a dedicated MicroSDXC slot if you’d like to increase your storage.
Again the memory is just for the smooth operation of the device and, to be honest, it holds up quite well. The RAM is however nowhere near enough for gaming. As for the internal storage, I think it is quite enough for anyone.

The Tecno Pouvoir 3 sports a single 13 MP camera at the rear with dual-LED flash. The camera can shoot videos at 1080p and at 30 fps.
At the front, the phone utilizes a single 13 MP selfie camera with an LED flash. The LED flash comes in handy when shooting photos in low light areas especially at night. It can also shoot videos at 1080p and at 30 fps.
The cameras on the Pouvoir 3 are not that good. The pictures are a bit clear but I think the 720p display just works against the colors on the images. However, the selfie camera is really good. In low light conditions, the images are nowhere near good.
In broad daylight, the images are basically good even during WhatsApp video calls or skype. 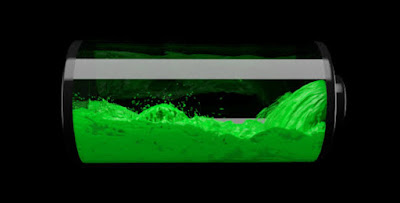 As always, the Pouvoir series packs a punch when it comes to batteries. The phone is powered by a huge 5000 Non-removable Li-po battery. This is actually the best feature on the smartphone. The battery easily lasts a whole day even with heavy usage.
There’s however no fast charging capability so you’ll have to wait for hours for a full charge. It also uses a micro-USB 2.0 so don’t expect anything fancy.

This phone is clearly a budget smartphone. Considering that almost all smartphone brands have gone for the multiple camera design in their phones, the single rear camera might seem unpleasant for some users. However, battery life is one feature that will amaze you about this smartphone. Overall, the performance is below average.
The price of the phone is fair considering the price of the phone.
NOTE: Users of the phone complained that the screen record feature doesn’t include audio. So you’ll be listening to dead silent screen records.