Is Tecno A Good Smartphone? Should You Really Buy One? Well, Here’s The Answer.

Is tecno a good smartphone?

Due to the popularity of the Tecno smartphones across the African, Indian and Pakistan smartphone market, it’s obvious the consumers would wonder if Tecno smartphones are really worth it. Considering the smartphone ship at a particularly low price, it’s only normal to ask yourself this question.
People rank a smartphone as good or bad depending on if the phone can meet their requirements and sometimes taste is added to the mix. Just to set a basic idea of a good smartphone, let’s give it a few properties. A good smartphone should have;

Referring to the factors above the properties of a good smartphone, let’s check some of the Tecno devices for such properties. 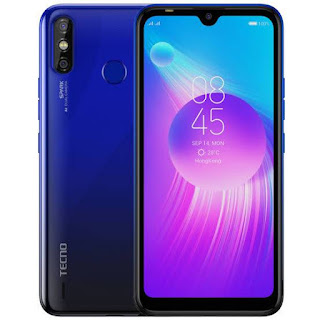 The Tecno Spark 4 is a smartphone that has a 6.52 inches display with a screen resolution of 720 x 1560. The phone comes with 3 GB RAM and 32 GB of internal storage. At the rear, it has a dual-camera setup, 13 MP + 2MP, and a single 8 MP camera at the front. It draws power from a 4000 mAh battery. The phones goes for around $110
Comparing the specifications on the Spark 4 with the properties that we had set above of a good smartphone, we can see that it passes at least half of them. The spark 4 has he display, a good amount of memory, and a huge battery. However, the display is a 720p panel which to me are no good. The cameras are also a bit below average. According to reviews on the phone which are easily available on the web, the phone kind of slows down in terms of performance as you continue using it.
According to the assessment above, I wouldn’t consider the Tecno Spark 4 as a good smartphone. Performance is very important and it just can’t hold on to that. The poor cameras are also a huge deal-breaker for most unless you don’t really take a lot of pictures.
For a full Tecno Spark 4 review, specifications and prices click here. 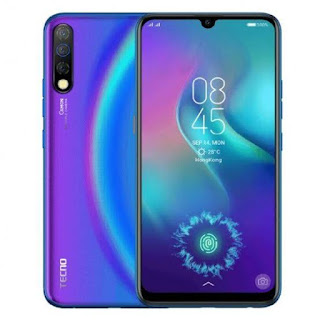 The Camon series is a very popular series among smartphone fans and users in Africa. The Tecno Camon 12 Pro sports a 6.35 inches AMOLED display with a 720 x 1600 screen resolution. The phone has 6 GB of RAM and 64 GB of internal storage. It has a triple camera setup at the back; 16 MP + 8 MP + 2 MP and a single 32 MP camera at the front. The phone is powered by a 3500 mAh battery.
The Camon 12 Pro meets pretty much all the properties of a good smartphone except for the battery capacity. An AMOLED display is a pretty good display and the memory on the Camon 12 Pro os more than enough. The triple camera setup is however not that much but a 16 MP will meet your daily photography needs. The Camon 12 Pro also has the on-screen fingerprint sensor which is pretty cool.
So, is the Camon 12 Pro a good phone. I’d say yes it is. 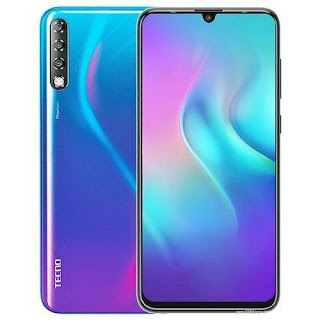 The Tecno Phantom 9 sports a 6.39 inches AMOLED display with a 1080 x 2340 screen resolution. It ships with 128 GB of internal storage and 6 GB of RAM. It has a triple camera setup at the rear with 16 MP + 8 MP 2 MP and a single 32 MP front camera. It draws power for a 3500 mAh battery. The phone goes for around $240.
Comparing the Phantom 9 specifications with the properties of a good smartphone, I’d say it’s a perfect smartphone. The phone has an AMOLED display and a 1080p panel. The memory is a lot and the cameras on this phone are also really good. The battery size might be only 3500 mAh but it lasts a decent amount of hours. 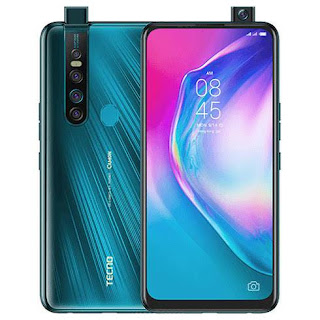 Referring to the comparison we just did above, I think we can agree that you get a good smartphone depending on the amount of money you’re really willing to spend. For as low as $100 you’re able to acquire a Tecno smartphone with just basic specifications. This won’t be anywhere near a good smartphone, it will either have a crappy camera or poor performance like the Tecno Spark 4.
On the other hand, if you’re willing to spend a bit more on your smartphone and probably get the Phantom 9 or the Camon 15 Premier, you get more than a good smartphone. You get a perfect budget smartphone.
So, is Tecno a good smartphone? Yes, it is, only if you’re willing to spend a bit more. However, don’t expect a Samsung or an iPhone performance just because I said it’s a good smartphone. They’re budget smartphones, not high-end smartphones. It would be unfair to compare them.
Let us know what you think about Tecno smartphones and what’s your experience with them.
Suggestion – Best Tecno smartphones of 2019/2020 with specifications.
Suggestion – Tecno Smartphones with the best cameras.
NOTE: PRICES IN THIS POST ARE AS OF JUNE 2020. THEY WILL VARY WILL LOCATION AND SELLER.
Share Post
Share on TwitterTweet
Share on Pinterest Share
Share on LinkedIn Share
Share on Digg Share
Send email Mail
previousKATIM Phone Alternatives; These Are The Most Secure Smartphones In The World.(Including specifications and prices ).
nextDifferences Between The Xiaomi Redmi Note 8 Pro and The Xiaomi Redmi Note 9 Pro.