Skip to content
Nowadays smartphones has become an essential part of our lives and most us can’t go a day without them. I myself can’t go for a day without using my phone. If the smartphone was to completely die at this moment, the world would go into chaos. Businesses would crumble, crime would be rampant especially because a lot of people would loose their jobs.
We use this essential device for our everyday activities. It shows us the way e.g Google maps, they give us information e.g the internet. What we don’t really understand is that if one technology of the lots that exist today had not be discovered, we would not have the modern smartphone. These technologies are pretty obvious and we use them everyday.
1.The Touchscreen

Almost every mobile phone in the market has a touchscreen. The era of the keyboard on a mobile phone are slowly being forgotten or are already behind us. These days, mobile companies use the touchscreens on their devices but do you know where the technology came from?
A resistive touchscreen was developed by American inventor George Samuel Hurst and the first version produced in 1982.The first touchscreen phone was launched in 1992 by IBM. The IBM Simon is referred to as the first smartphone.These two technologies would later develop to over decades of upgrades and research to bring us the modern smartphone. Imagine if the touchscreen was never invented.You would be a proud owner of a huge apple or Samsung phone with a full keyboard on it.
2.Smartphone With Internet Access 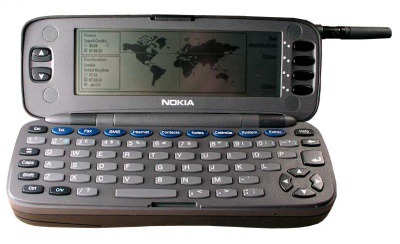 The first mobile phone with internet connectivity was the Nokia 9000 communicator. It was launched in Finland in 1996.In 1999, NTT DoCoMo launched i-Mode in Japan, which is considered the birth of mobile phone internet services.
It seems Chinese companies ventured into the smartphone market decades ago. Just imagine if the internet was never integrated to a smartphone. There would no Whatsapp, Facebook or even opera news apps on your smartphone. You wouldn’t be able to make video calls or visit blogs on your phone. In another scenario, you would have availability to the same services you have today but it would be through another technology. I’m just glad i was born when the smartphone has internet connectivity.
3.Lithium-ion batteries. 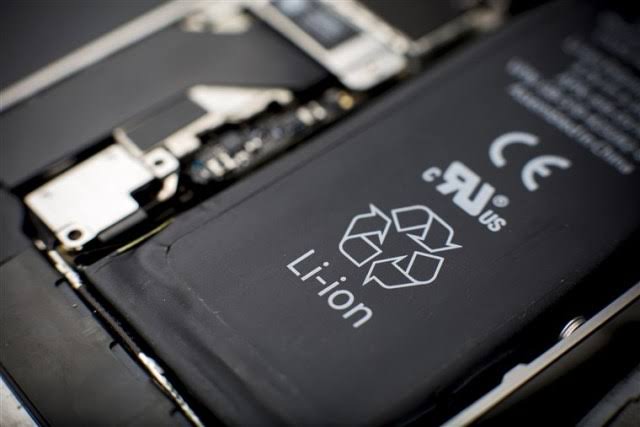 Since it was invented, WiFi has played an integral role in keeping us connected at home and in pubic. I use WiFi all the time to access the internet on my phone and other electronics. WiFi was invented and first released for consumers in 1997, when a committee called 802.11 was created.
If WiFi was not invented we would still have the smartphones but life would be a little less fun. You would use the free WiFi at the coffee shop or at the library. Lack of WiFi would also mean there would be lots of Ethernet cables running around your house. No one like tripping on wires everywhere. I hate it too as it can be destructive. However, we can all agree that WiFi has made the smartphone more convenient and our lives easier.
5.Android and IOS
Android

Sometimes i feel like I’ve using the Android OS. The truth is, we’ve using it for less than 10 years since the first official Android phone made its debut for consumers to buy. In 2003, the company Android Inc was founded in California by Rich Miner, Nick Sears, Chris White and Andy Rubin. Android Inc said that it was going to develop smarter mobile devices that are more aware of their owner’s location and preferences.In 2005 the company was the acquired by Google and the company has kept it’s promise. Android is the most popular mobile OS and the modern day smartphones and digital camera are a prove of that. There are other OS like Symbian,Blackberry and Palm OS but Android is our favorite.
iOS 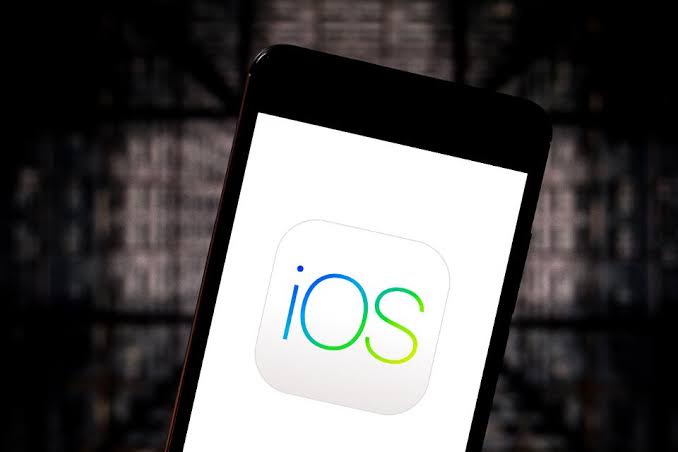 I’m sure everyone would love to own an iPhone. It is great phone but the only problem is their high prices and the OS can’t be customized. Apple launched iOS on June 29, 2007, with the very first iPhone.Since then, the mobile operating system has gone through some major upgrades.Apple has reinvented the OS, adding new features and redefining whats possible on modern smartphones. If the iOS was never invented, there would be no iPhone’s today. Those beautiful smartphones with a glass finish at the back would not exist maybe even in our minds.
All these are few technologies that have made the modern smartphone a reality. They may have started as a dream, but have made our lives easier and more productive. Thousands of jobs and companies have come to exist because of these inventions.