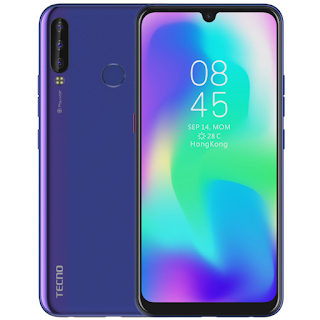 The Pouvoir 3 plus was released mid 2019,August to be exact,and it blew our minds when they announced that it was shipping with a whooping 6000 mAh battery. That is very huge battery which you won’t find on many smartphones out here if not the Pouvoir series. Even huge brands like Iphone don’t equip their smartphones with such huge batteries.
The price at which the phone comes at, especially now that’s it’s been in the market for long, is really friendly considering the features on the device.The phone costs around N52,000 in Nigeria and Ksh 15,000 in Kenya. The prices will however change depending on the location and shop from which you purchase the device.The phone comes in 3 colors; Gold,Black and Blue.
1.Display
Generally the Pouvoir is a huge smartphone. It comes with a 6.35 inches AMOLED display which has a resolution of 720 x 1548 pixels leaving it with a pixel density of 269 pixels per inch. I always disliked the 720 p displays on the Tecno phones but considering it’s a budget smartphone we can give it a pass.
The display is huge enough for watching movies and games.Considering it sports the water drop notch display design.This means you have a lot of screen to your self.Considering that it is an AMOLED display, you can expect to enjoy perfect blacks and a perfectly bright screen.
2.Hardware 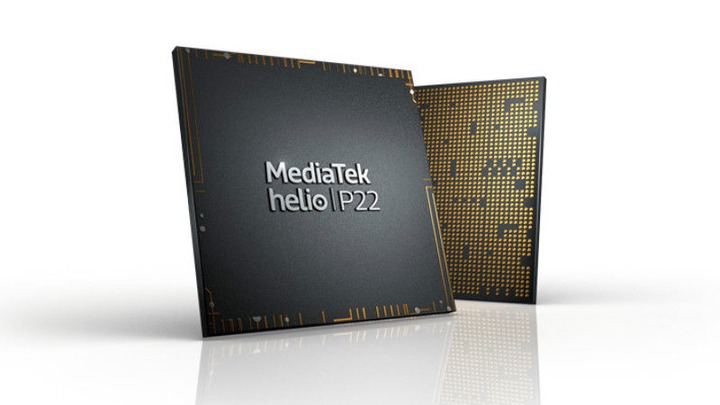 The Pouvoir 3 plus runs on a Mediatek MT6762 Helio P22 chipset. As for the CPU, the phone has an Octa-core 2.0 GHZ Cortex-A53 coupled with a PowerVR GE8320 GPU. You’re probably wondering what the Helio P22 is? In simple terms, the phone an handle light gaming very well.
Considering the amount of RAM on the Pouvoir 3 plus, i think the phone can also handle some heavy gaming quite well. For the PUBG and PES player’s, it think you’re covered.
3.Memory
The phone ships with 4 GB of RAM.This is amazing considering the phone’s price. It also comes with 64 GB of internal storage which might not be that big, but i can assure you it will take time for you to fill it.The 4 GB RAM means that it is hard to run out of RAM. The phone run’s pretty smoothly and it is very stable.
You can play games,listen to music and also chat at the same time without the device stuttering.
4.Camera
The cameras are another selling point of the device. The selfie camera is a 13 MP shooter which is AI-enabled to produce high quality self portraits. This phone is suitable for the Tiktok kings and queens who love to record every part of their lives.For those who like taking selfies at night, you might wanna forget that. The phone doesn’t come with a front LED flash. 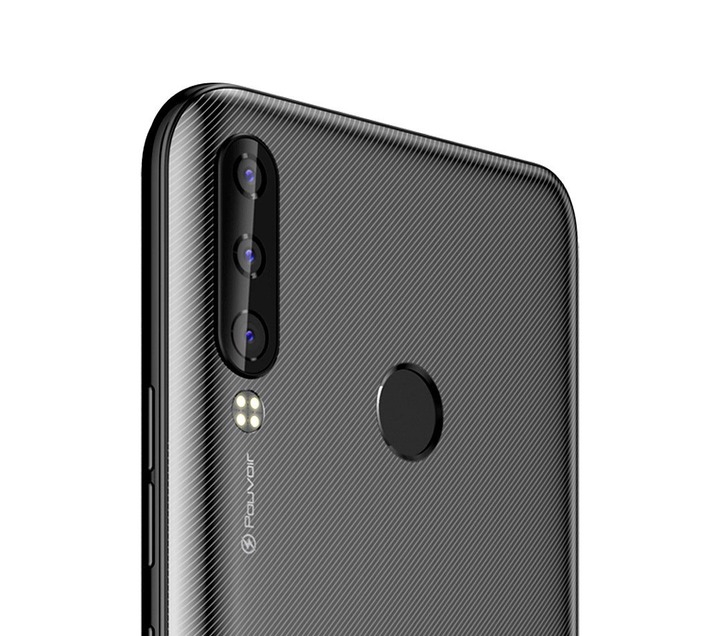 At the rear, the phone sports a triple camera setup. The setup houses a 13 MP main camera, 8 MP wide-angle lens and a 2 MP depth sensor coupled with a quad LED flash.One of the best features about the rear camera is that it has the Bokeh feature.It can take upto 120 degrees wide angle images.
5.Battery
This is the best and most impressive feature of the Tecno Pouvoir 3 Plus. The phone has a mammoth 6000 mAh battery. This is a battery which you won’t find even on devices which are 3X more expensive that the Pouvoir 3 plus.
The battery easily lasts 3 days with light usage and light gaming. The battery however doesn’t have the fast charging feature and so it takes a lot time to charge that huge battery.
Conclusion
The Tecno Pouvoir 3 Plus is a king when it comes to battery life. However, the lack of the fast charging feature means you’ll have to wait for more than an hour for a full charge. The low resolution on the display also kind of ruins the color of the images.The blacks are however perfect on the AMOLED display. It’s really fun when watching a movie on this display.
The display is also easily visible when you’re out in the sun, thanks to the AMOLED display.The phone also offers a dedicated microSDXC slot if the 64 GB of storage won’t be enough for you.If you’re looking for a cheap smartphone with a huge display, good performance and a mammoth battery, the Tecno Pouvoir 3 Plus is a good option.