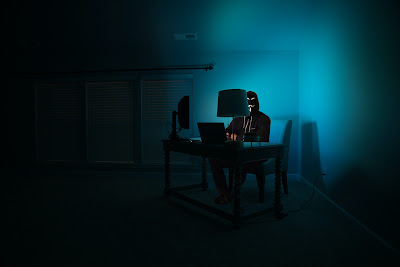 Smartphones hold our darkest secrets and our best moments with friends and family.The same smartphone’s also hold our financial information and social media accounts and passwords which are the most sought out by hackers.
According to research,iPhone user are 192 times more at risk of their phone’s being targeted by hackers than any other smartphone brand.This has been proved after research showed that over 48,000 search about information on how to hack an iPhone.
The reason behind this, maybe because only well financed people use iPhone’s and they can be a jackpot for credit card theft and social media account theft.This is just my assumption anyway but the fact that other high end devices like Samsung,Huawei and LG are not that targeted, just proves this theory wrong.
Another theory behind this is how apple boasts of high end mobile security which then attracts hackers to prove them wrong.It’s just like when people find it more fun to do illegal things just to try and prove something.
No phone is unhackable. Actually no electronic device that connects the internet is unhackable. But this doesn’t mean that you can avoid it.For the iPhone users, just make sure your phones software is always up to date.And for those using old iPhone models, you might want to shift to a more recent model.
To avoid the risk, you can go for other smartphone brands like Samsung,LG,Huawei or Sony which are less likely to be hacked.According to research, this is the rate at which people searched on information about hacking a smartphone brand:
1.iPhone 48,010
2.Samsung 3,100
3.LG 670
4.Nokia 260
5. Huawei 250
As you can see Huawei is at the bottom of the pile and considering, it also offers high end premium smartphones, iPhone users might want to consider the migration.