Qualcomm vs Mediatek: Which Is The Best processor For Your Smartphone?

Most people just go for the camera, display, and memory when purchasing a new smartphone. However, all these features can prove to be worthless if you don’t get this one thing right, the processor.At the moment, the Qualcomm Snapdragon and the Mediatek processors are the most common in the smartphone industry.

There are also these two terms that confuse everyone including myself, a chipset and a processor. These are in fact two different things in a smartphone.The chipset provides the interface for connecting the processor to the motherboard while the actual operations are performed by the processor.

First lets learn a little bit about the two processors: 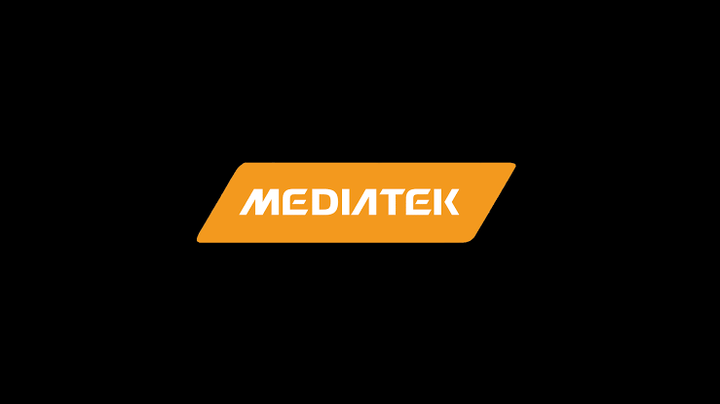 Mediatek is the producer of the affordable Helio chipsets. Mediatek processors can be found mostly in Sony smartphones and somewhat weaker devices like the Chinese smartphones like the Infinix and Tecno. The main advantage of the MediaTek processors is that they come at almost a two times lower price than the Snapdragon. The Mediatek Processors are known to have the following characteristics:

b)They are prone to heating due a higher number of processor cores.

c)As seen from the previous point, they offer more cores per processor.Which is a good thing.

d)They are paired with weak GPU’s. 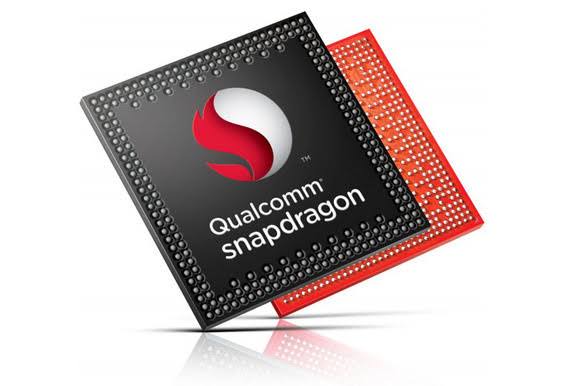 a)The are the best when it comes to the security of your smartphone.

b)They drain your battery much slower compared to the Mediatek processors.

d)According to benchmark tests, Snapdragon’s performance outperforms that of Mediatek by quite a margin.

e)GPU’s are their biggest advantage.

Qualcomm is however to use the latest and greatest ARM CPU cores whenever they are available. Still, Qualcomm and Mediatek use the same CPU cores the only difference is that Qualcomm adopts new cores at a faster pace than Mediatek.

Which One Is Better?

If you’re looking to buy a smartphone for the sole purpose of gaming, i Would recommend you go for Qualcomm’s Snapdragon series processors.This is because they utilize much more powerful GPU’s than the Mediatek processors. Snapdragons Adreno graphics technology will offer you more power and capability for smooth gaming than Mediateks Arm Mali GPU’s.

Also if you’re looking for high performance, the Snapdragon processors will easily offer that with less heating issues but this will cost a bigger budget.

When the processors are compared, Snapdragon comes out on top and it’s always backed up by benchmarks ran on smartphones running the Qualcomm Snapdragon processors.

Apart from the processor, the chipset of the smartphone is also very important when purchasing a smartphone. There’s no need of you having a very powerful smartphone with a very poor camera,display and other important features.

I’ve always been a Mediatek processor user ever since I started using a smartphone.The processor of the smartphone should not give you a hard time when trying to choose between the two.

NOTE: Before you buy a new smartphone, ask yourself which activities you’re going to indulge in using the phone.If it’s gaming, go for a huge display, more RAM, and a powerful processor. If it’s for the camera, I think that is obvious.