Why The Infinix Smart 4 Is The Worst Smartphone Anyone Can Buy.

The infinix smart series for some time now and to be honest, I’ve never been a fan of this series. They might come at a friendly price but right after you purchase one, you’ll want to smash it with a hammer. The infinix not 4 was released late 2019 and it the latest in the smart series. The phone comes in 3 color choices; Midnight Black, Quetzal Cyan and Cosmic Purple.
I’m going to review the device in 5 categories. Display, Hardware, Memory, Camera and Battery. I might come out as harsh but that just the truth as i have experienced it.
1.Display 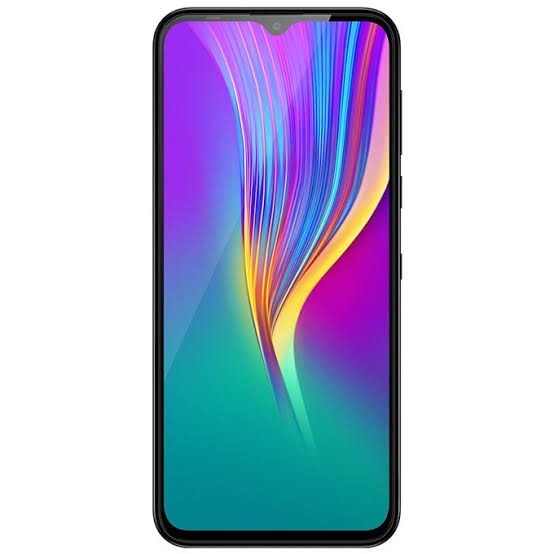 The Smart 4 comes with a 6.6 inch IPS LCD capacitive touchscreen. The display has a 720 x 1600 screen resolution leaving the device with a 266 pixel density. The display is huge enough for today’s smartphone standards and it’s really good when watching movies and playing games. However, the resolution of the display is quite standard. Standard is not good when it come’s to watching videos and shooting pictures.
2.Hardware 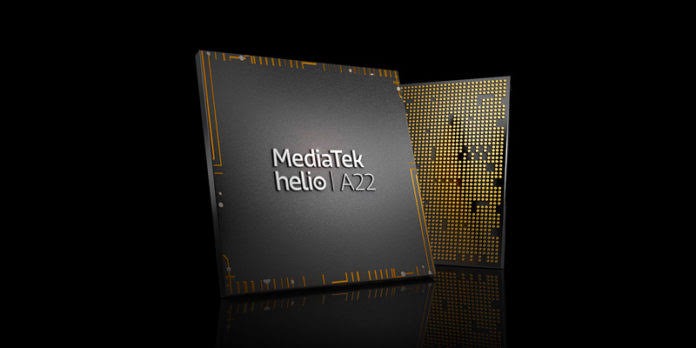 This part about the phone is heartbreaking but i’ll start with the good part. The phone runs on a Mediatek MT6761 Helio A22 chipset. As for the CPU,the phone comes with a Quad-Core 2.0 GHZ Cortex-A53 paired with a PowerVR GE8320. The Helio A22 is not a bad chipset. Infact, when it is paired with the GPU above, it manages to run light games at some descent fps.
The drama starts when you open multiple apps. The phone can’t really handle multi-tasking at all. Heavy apps have a problem running smoothly if started in a sequence. You will need to stop background apps quite often. The lag on this device when multi-tasking will make you want to smash it on a wall if you’re not a patient person. I’m not patient, that’s why i dislike it so much.
3.Memory
The phone continues it’s frustration streak with the 1 GB of RAM and the 16 GB of internal storage that it come’s with. This amount of RAM is not sufficient to run the device smoothly for a long period and you will notice lag after a while. As for the internal storage, unless you’re a light smartphone user, this storage is nowhere near enough. The phone however has a dedicated microSDXC slot incase you need to expand the storage.
4.Camera

The Infinix Smart 4 sports an 8 MP rear camera which might be adequate for normal users. The picture quuality is however really dissatisfying.An 8 MP camera combined with the low screen resolution will obviously result to poor pictures with washed out colors.
At the front, the phone comes with a 5 MP camera which is low standard camera. The picture quality is obviously poor especially if take photos of a large group and you can’t tell who is who due to the blurred faces.
5.Battery 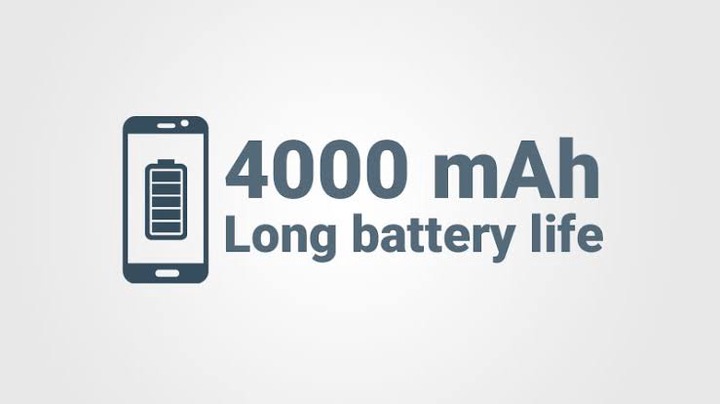 This is actually the most satisfying property about the Infinix Smart 4. The phone has a 4000 mAh battery which is impressive. The battery is enough for long hours of gaming or shooting videos and pictures. The battery life is also very good.
Conclusion
I cannot categorize the Infinix Smart 4 as a high performance smartphone. Rather the opposite. The lack of multi-tasking capability can be quite frustrating at times. The poor performance of the camera just adds to the poor performance of the device. The battery and the display are the only satisfying properties on the device.
I would recommend the Infinix Hot 8 instead,the 64 GB /4 GB version.If you’re still into the Infinix Smart 4, you can go for the 32 GB/2 GB model.It might be different.
Share Post
Share on TwitterTweet
Share on Pinterest Share
Share on LinkedIn Share
Share on Digg Share
Send email Mail
previousThe Latest Tecno Camon 15 Camera Review.What You Should Know Before Buying It.
nextThe Latest Infinix S5 Pro. This Is Why It’s The Best Alternative To Tecno Camon 15 Pro.