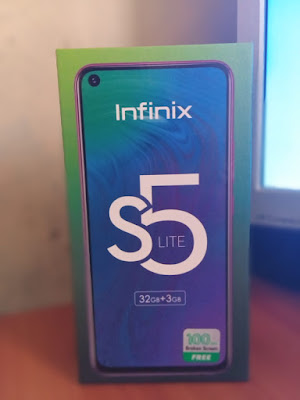 Around October 2019, Infinix which has been one of the dominant phone brands in Kenya, released the Infinix S5. One of the properties which makes it standout above its predecessors is the punch hole design of its front camera. The punch hole camera is located on the top left side of the screen.

Maybe you’re asking yourself why the punch hole is such a big deal but if you’ve seen the Samsung Galaxy Note 10 and the S10 you’d know why. Its beautiful,elegant,classy and also some kind futuristic.
For those who cant afford to allocate too much of our budget into buying a phone, the infinix S5 is the best phone under KSH 20,000. Apart from the punch hole display, the Infinix S5 comes with a 4000 mAh battery. This is quite impressive considering the price of the phone. 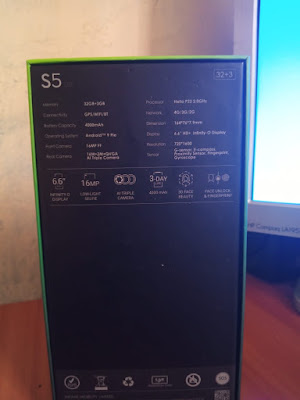 Another catchy specification of the Infinix S5 is the 64 GB of internal storage. This is quite enough to store all the applications,videos,pictures and memes you like. The 4GB R.A.M on the Infinix S5 is also quite useful to make sure your applications don’t hang during heavy tasks or games.
For the full specifications of the device you can check it out using the following link;https://techweez.com/2019/10/15/infinix-s5-sepcifications-price-kenya/ or https://www.gsmarena.com/infinix_s5-9915.php
Although it has all these good specifications, the display is a bit disappointing. According to me they could have done better since it has a 720 x 1600 pixels (299 PPI).
Anyway that according to me. Feel free to give suggestions on other budget phones which you think might beat the infinix S5. Overall its a good budget phone.
Share Post
Share on TwitterTweet
Share on Pinterest Share
Share on LinkedIn Share
Share on Digg Share
Send email Mail
previousWhat you should Really Consider Before Buying That New Smartphone.
next5 Reasons Why The Tecno Camon 15 Is The Best Budget Smartphone Of 2020.