For Just $99, The Latest Oukitel C18 Pro Offers A More Powerful Chipset Than The Snapdragon 625.

The Oukitel C18 Pro was announced on 20th, April 2020 and for a ridiculously low price. The smartphone goes for only $99,which is around Ksh 10,000,and it still packs a powerful punch when it comes to the features. The price however will not be exactly $99, i’m sure it will change depending on the location and store where you purchase the device.

April has been a good month as we’ve seen the launch of other amazing Chinese smartphones such as the Tecno Camon 15 pro and the Infinix Note 7. The Oukitel C18 pro has joined the race and it’s giving the other budget smartphones a run for their money by offering high specs at a low price. I’m going to through the devices based on 5 categories; Display,Hardware,Memory,Camera and Battery.
1.Display

The Oukitel C18 Pro is a huge phone. It sports a 6.55 inch IPS LCD display with a punch hole design. The display has 720 x 1600 screen resolution. This leaves the display with a 268 pixel density.The display is a 2.5 curved glass screen which means the edged are smoothly curved.The resolution might not be that high but you shouldn’t expect too much as it is meant to be a budget phone. The display is also screen resistant which is a feature which all smartphone users can appreciate.
2.Hardware 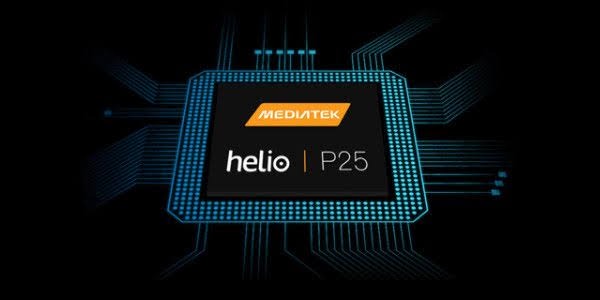 The Oukitel C18 Pro comes with a better chipset than the Mediatek Helio P23 on the C17 Pro which was launched in 2019. The Oukitel C18 Pro comes with a Mediatek Helio P25 chipset. This is the highest clocked chipset among all the Mediatek chipset’s. The Helio P25 has almost 25% more CPU clock speed the Snapdragon 625. This means you can play more games without lag and the device is will run smoothly without lag during normal usage.
As for the CPU, the C18 Pro runs on an Octa-Core 2.5 GHZ Cortex-A53 and an ARM Mali T-880 MP2 GPU. It also runs Android 10 out of the box.
3.Memory
The C18 doesn’t disappoint when it comes to memory. The devices ships with 64 GB of internal storage paired with 4 GB of RAM. 64 GB of storage is enough to store hundred of photos and pictures. I’m however sure it will not come with exactly 64 GB of storage since you have to spare some storage for the OS. As for the RAM, it is huge enough for light games and smooth operation of the device.
4.Camera 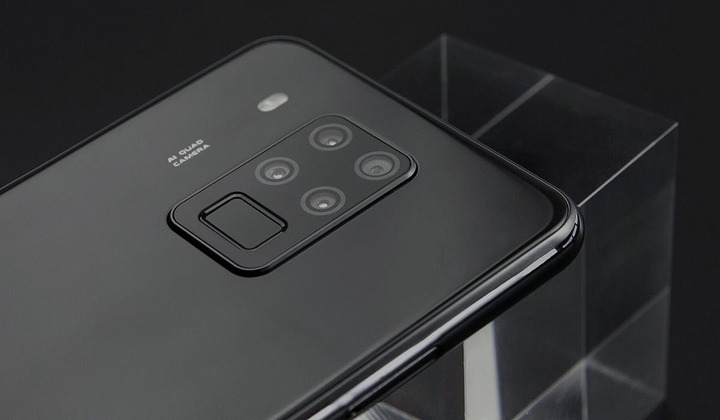 The C18 Pro rocks a rear quad camera setup. The setup houses a 16 MP main camera, 8 MP wide angle camera, 2 MP macro lens and an extra 2 MP sensor. The front camera is housed in the front display as the device sports the punch hole display design. The front camera is a single 8 MP camera. When it comes to camera’s, the Oukitel C18 Pro doesn’t provide much and you shouldn’t expect them to shoot too detailed photos.
5.Battery 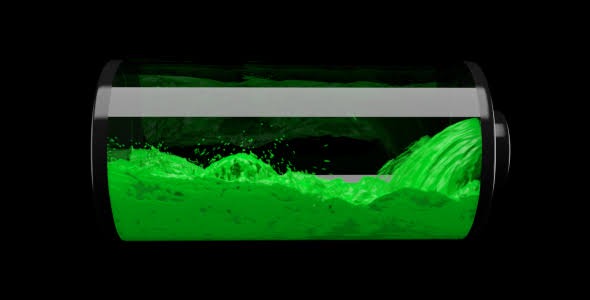 The phone ships with a non-removable Li-ion 4000 mAh battery which doesn’t have fast charging capabilities. This means that you should expect normal charging speeds. The phone also uses the Micro USB 2.0 rather than the USB-Type C.
Conclusion
The phone is really cheap but this means that they’ve had to cut down some features like the camera and the display resolution. If you are going to buy the device, you shouldn’t expect it to shoot pictures like a Samsung or a Tecno Camon 15 Pro as it is just a 16 MP sensor. As for the selfie lovers, night selfies will not be your priority as it doesn’t come with a front-LED flash. When it comes to gaming however, the device will handle light games really well considering the new more powerful chipset and the huge battery.
Share Post
Share on TwitterTweet
Share on Pinterest Share
Share on LinkedIn Share
Share on Digg Share
Send email Mail
previousTecno Camon 15 Pro Vs Infinix Note 7. What You Should Know Before Rushing To Buy Them
nextThe Latest Tecno Camon 15 Camera Review.What You Should Know Before Buying It.