A Smartphone With A Powerful Chipset. Is The Latest Infinix Note 7 Worth Buying? 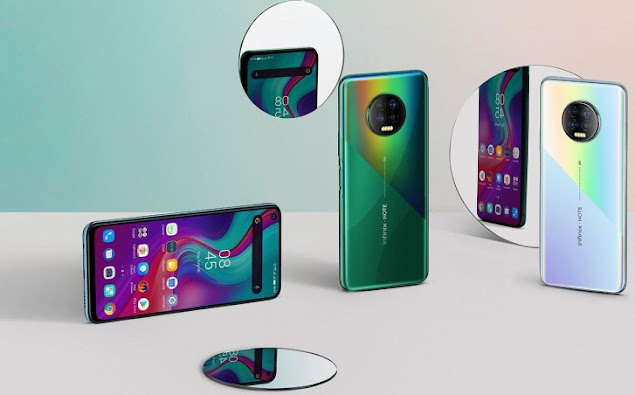 When Infinix was founded in 2013, no one thought that it would come to challenge huge smartphone brands which had already established their places in the smartphone market.However the latest smartphone from the company, Infinix has proven to be a force to reckon with.The phone is available for pre-order in Kenya for around KSH 18,399 on their Xpark e-commerce platform.

If you’ve read any of my previous smartphone articles, you’d know that i’m a big fan of infinix and i still use an old Infinix Note 4 as my main phone. I think Infinix is a good brand but this time they really disappointing with the Infinix note 7. The smartphone comes in 3 colors; Forest green, Aether black and Bolivia blue. I personally think the Forest green is the best look. 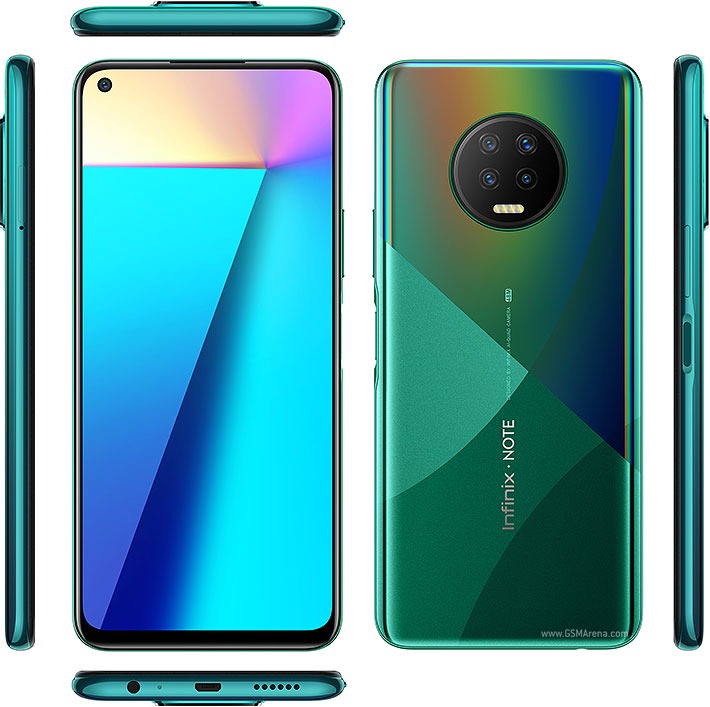 Display
The phone comes with a huge 6.95 inch HD+ infinity-O display. The phone also has features a tiny punch-hole camera lens for the front camera. The screen is actually really huge for watching movies and games.The device also has a 91.5% screen to body ratio which is also impressive since the phone is almost bezel-less and doesn’t have those annoying notches at the top or bottom.
Hardware
The smartphone comes with a Helio G70 chipset which is actually more powerful than the snapdragon 655. Infinix claims that you are getting a 90% single CPU frequency compared to the P35. As a mobile gamer i’d say this is quite an improvement from infinix. I use an Infinix note 4 and it can’t play PUBG at full graphics settings without lagging. With this chipset, i’m sure this phone will be a force to reckon with when it comes to gaming
Camera

Another amazing feature on the Note 7 is the Camera. This is actually not the best camera we’ve seen on an infinix as devices like the infinix zero 6 have the best camera.The camera’s are now housed on a circular structure which i think is a fantastic look on the device.The phone has a quad camera setup with a 48 MP sensor as the main camera. This is a huge camera and i’m sure it will take the best pictures. The resolution of the display is however really low and i’m sure this will affect how colors appear on the screen. The other cameras in the quad setup are 2 MP macro sensor, 2 MP depth sensor and a 2 MP dedicated video camera.
Memory
The memory on the Note 7 will be enough for anyone and will take you a few months to fill i’m sure. You wanna leave about 10 GB of the storage that the phone will ship with as it will be occupied by the operating system.The phone comes in 3 variants.; 64 GB/4GB , 128 GB/4GB and 128 GB/6 GB internal storage and RAM respectively.The amount of RAM on any of these variants will be enough for gaming and will surely run the device without lagging.
Battery 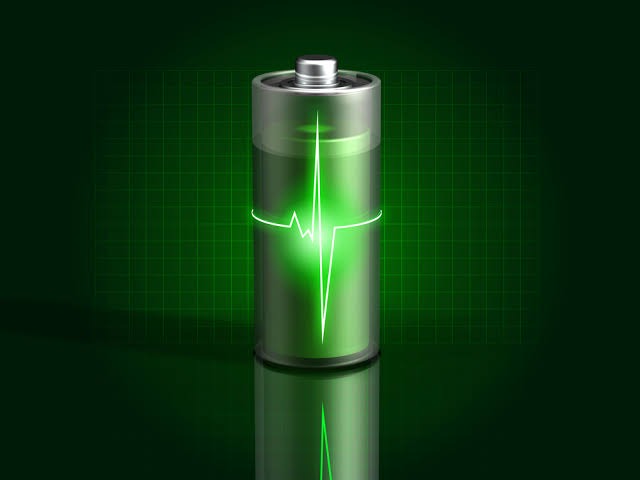 This is another feature that i dearly love about the Infinix Note series, the huge batteries. The phone comes with a whooping 5000 mAh of battery with 18 w fast charging capability. This battery is huge considering the size of the smartphone, but there are factors that will determine if the battery will last as long as you hope despite it being that huge. Obviously if you’re going to be doing some heavy gaming on the phone you will have to charge it atleast once in a day. The phone claims that the phone has the fastest charging ever and i don’t actually believe that. The charging might be fast but devices like xiaomi and one plus are way above 18 w fast charging.
Conclusion
However much i love the Infinix Note series, i wouldn’t recommend the Note 7 to anyone. The phone may have a huge display, a powerful chipset and a huge battery but there are some factors which are a real deal-breaker. The phone’s screen resolution is too low.An AMOLED display would have been a better look for the device.The phone also comes with the micro-USB than the latest USB Type-C technology. Infinix also decided to do away with the X-pen which was actually real fun and convenient to use. The Tecno Camon 15 Pro is way better than the Note 7 despite the two devices coming from the same company. Here’s a link to my Tecno Camon 15 Pro review https://bit.ly/3ermo0B
Share Post
Share on TwitterTweet
Share on Pinterest Share
Share on LinkedIn Share
Share on Digg Share
Send email Mail
previousTecno’s First Smartphone With A Pop Up Camera. Should You Buy The Tecno Camon 15 Pro?
nextYour Smartphone Wouldn’t Exist Today If These Technologies Weren’t Discovered